In my artistical practice I use materials such as wood, plaster, cement or other similar organic materials. The intention for a sculpture is always different. Some forms of the sculptures are inspired by nature, organs or animals to represent the lifeness of the materials itself. During my processing. Other sculptures remind more of an instrument or a design object, just like furniture. The aim herein is to find what could be a boundary between function and aesthetics. The statement in mostly of my works is my recognition of the world as infinite cosmos where all interpretations and imagionation of different objects is possible. My sculptures could be seen as unusual forms which are between possible reality in the past or future, as a zoom-in or zoom-out of existing objects, as well as a fusion of different associations within a single craetion. At least they are simple and bizarre forms that did not exist until I drew them and implemented threedimensional. 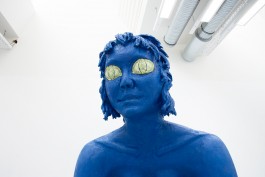 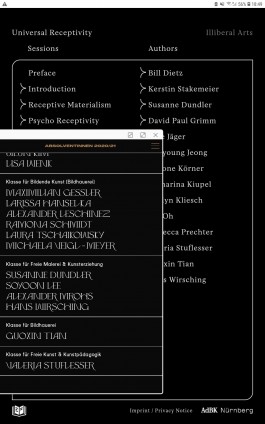 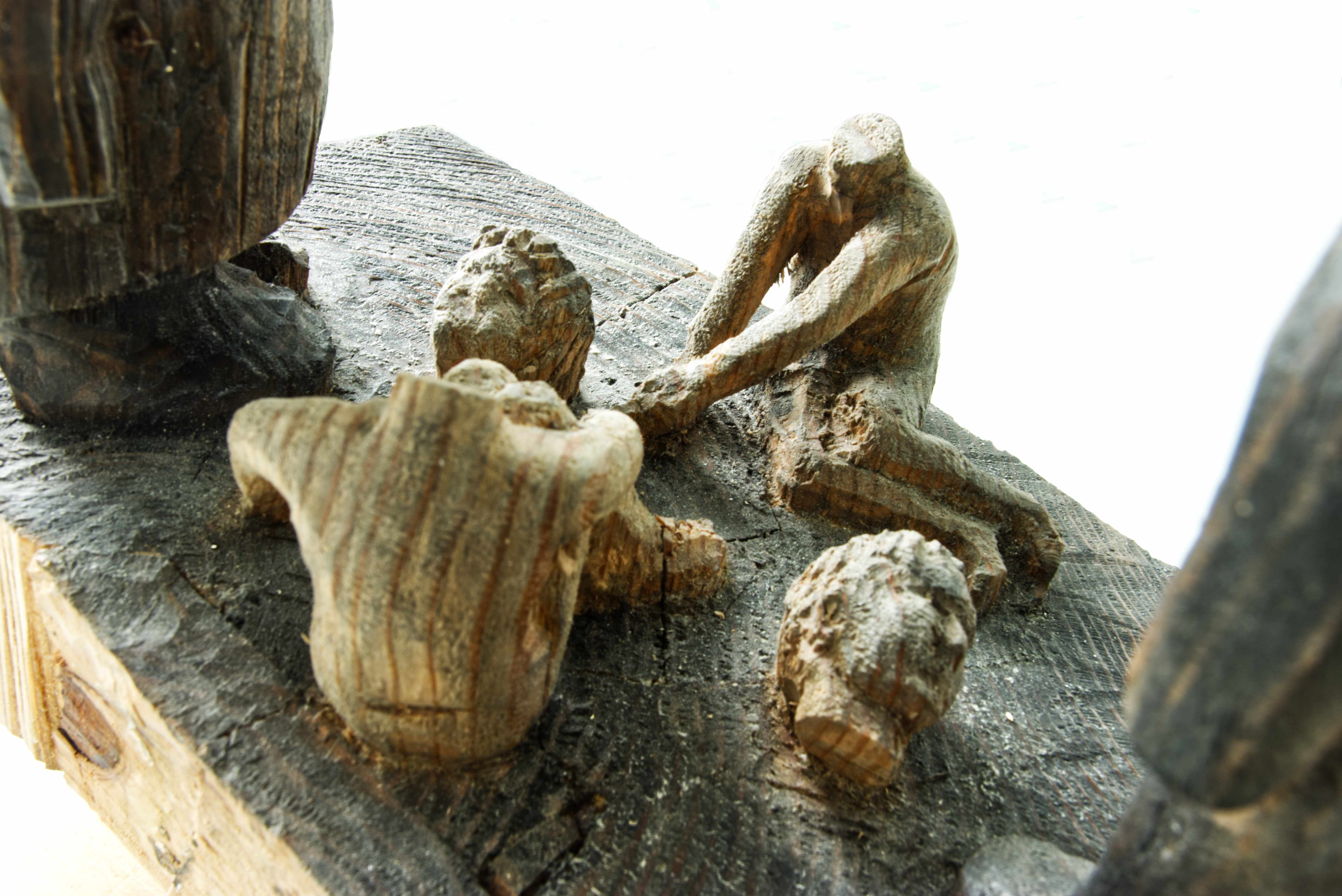 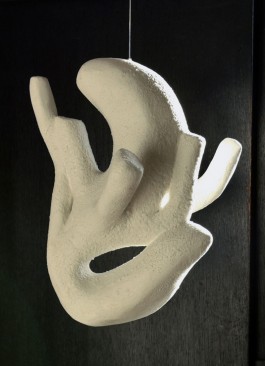 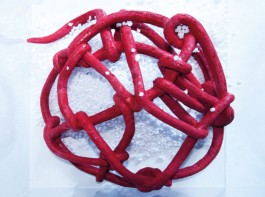 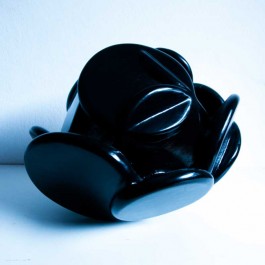